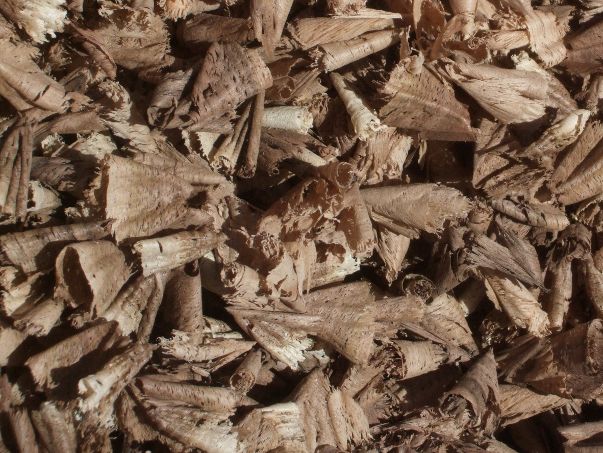 drill press \drĭlʹprĕs\ n : a tool for turning one liter of wood into 20+ liters of shavings. 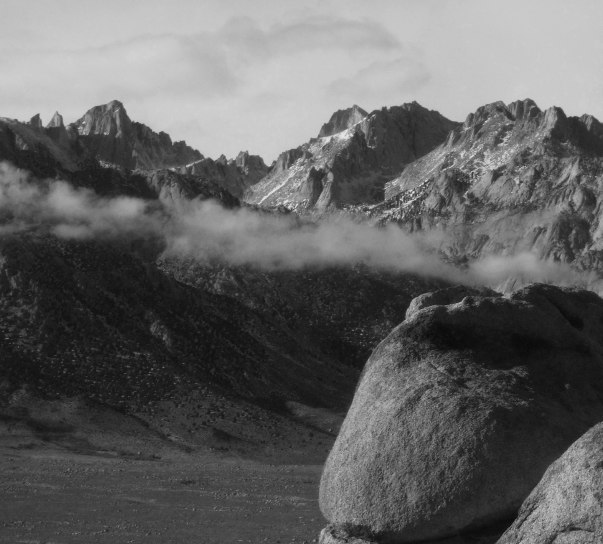 Clearing-storm look today.
Not warm out. Good day to stay inside and make stuff. The last in a series of n-n-n postings.

The divisibility of twelve has practical and aesthetic value. Packaging things by the dozen facilitates further subdivision as needed. The twelveness of a clock face looks good, and having twelve months in a year made it easy to organize the archive links on these pages.

But I part company with those who are drawn to twelve in applications where divisibility is irrelevant. That is, I'm not inclined to sprinkle twelve (nor multiples of twelve) around in order to symbolize wholeness or completeness or what-have-you. Just personal taste.

The duodenum is so named because it's about twelve finger-widths long. Stanley Kubrick was a topic two entries ago and that has me wanting to blog about him again.

I don't think any other filmmaker has paid as much personal attention to detail as Kubrick did. As he put it, "You either care or you don't and I simply don't know how to draw the line between those two points." I contrast that to Steven Soderbergh's remark on delegating choices of set decoration: "You couldn't pay me enough to care about that." There is something to be said for both approaches. Me personally, I'm glad there was a Stanley Kubrick.

To digress for a moment, I'm glad there was an Alfred Hitchcock too. I note that Kubrick and Hitchcock both worked in photography before they made movies, and I think that gave them an edge over directors who are not steeped in camera technique.

The night that I first saw Stanley Kubrick's The Shining left a lasting impression. I saw it at the Castro Theater which presented live organ music before films; and whereas their organist usually played pop and show tune type material that bored me, that night he played Bach. Perhaps he was choosing music in keeping with the film to follow, as Kubrick was known for using classical music.

I liked The Shining. I'm generally not a fan of horror films but Kubrick's mastery is evident at every turn. The movie has held up well on repeated viewings.

And. Something happened that night that I was familiar with from home movie projection and which I had always wanted to see happen in a theater setting: the film jammed and melted. If you're not familiar with the effect, motion stops and the image melts from the center outward. I'm glad I got to see it once on a big screen, before theaters are all digital and melting film is not an option.

When a bunch of things come together to make an evening special, it's tempting to think there was something in the air. Or in the water—if, say, you're a whale.

Second, to follow up on a Stanley Kubrick exhibition that I wrote about back in 2004 when it was unclear when it would ever appear in the USA: It's at LACMA, I saw it today, and it was not a disappointment. Not only did they have props and sketches and so on from Kubrick's films, they had the f/0.7 Zeiss lens Kubrick used for filming by candlelight that I mentioned back in 2010. As far as I know, it remains the fastest lens ever used in filmmaking. It was on display, attached to a movie camera that Stanley had modified to accept it. The lens, camera, and tripod are all way cool.

Shortly after I took this pic, a guard told me that flash photography was not allowed—but did not address me as "dude". 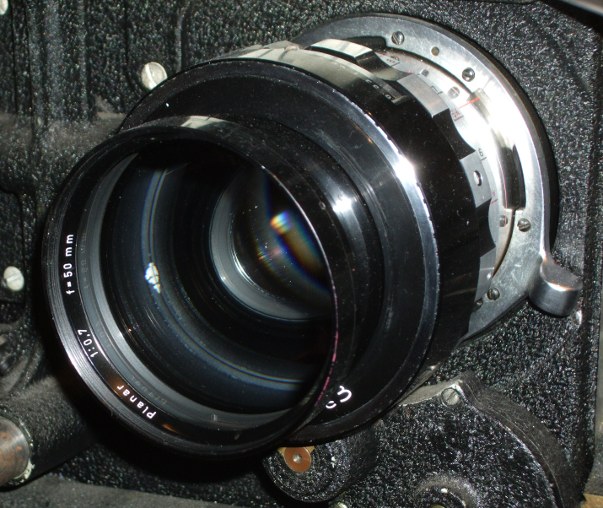