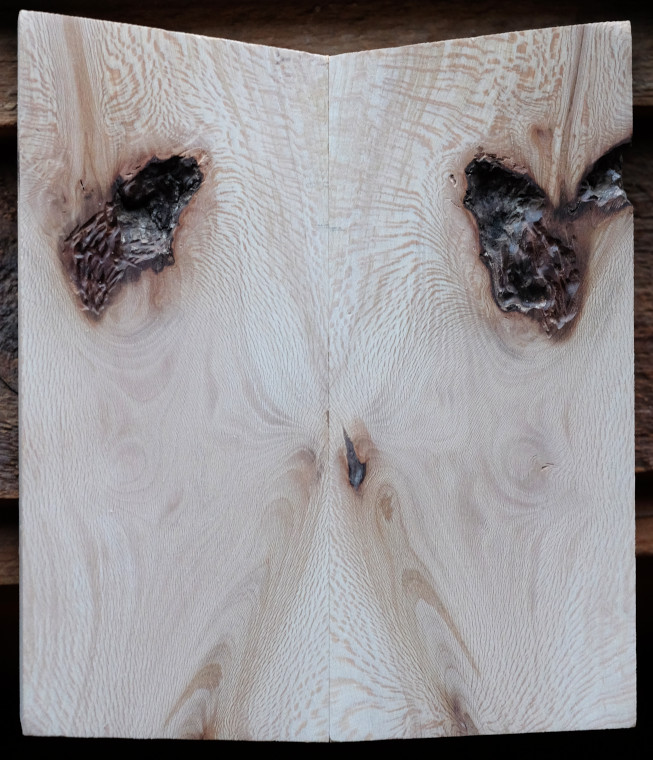 I glued up some bookmatched grain today: sycamore from a log a friend gave me in 2019. the big rotten parts won't be in the finished product. 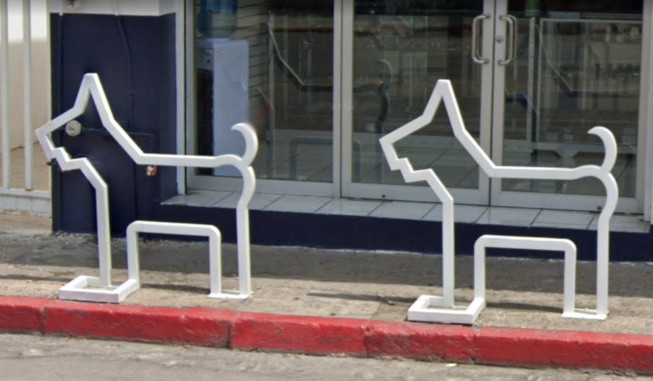 more bike racks should be like this.
It's 2022 and US courts still publish opinions without f i and f f i ligatures.

Six years ago, I blogged about recurring dreams in which I was friends with various rock musicians. I said I didn't want to "drop names and say which musicians have been my friends in dreams" but then named the one who'd featured in a dream the night before.

OK, I'm going to name another one. I met Frank Zappa once for real, about 40 years ago. He's since been in a few of my dreams. I know the difference when I'm awake--but in a dream I just had, I told someone that I'd hung out with Zappa several times. What happens in dreamworld stays real in dreamworld.
A climber friend broke a bone in his foot recently. I rode with him up to Bishop yesterday where he was getting a cast put on.

We stopped along the way to buy gasoline. I wanted to get out and stretch my legs but I hesitated because I wasn't sure he had his keys with him. I did get out, he had left his keys in the car, and somehow the car doors locked with us outside.

Neither of us got angry, no one yelled, no one kicked anything. We got someone to bring us his other set of keys. The doctor's office accommodated him even though we ran a bit late.

I was riding along so that I could pick up my car after having had work done on it in Bishop. The shop doesn't have a big lot and parks customers' cars on the street nearby. When I got my car back, the rear license plate had been stolen. I don't know whether someone wanted the plate or the frame that said Lone Pine / Mt. Whitney but they relieved me of both.

I got new plates at the DMV office in Bishop. They lent me a screwdriver to put them on, which impressed both me and another customer who saw it happen.

I miss the old plates because they contained a word, they read 3GYM168, and, as dictionary.com reminds us, a gymnasium was

a place where Greek youths met for exercise and discussion

and derives from gymnázein: to train in the nude.
Yesterday, the guy who lost to Joe Biden said that the "Massive Fraud" (caps in original) in the 2020 election justifies ditching all the rules, including those in the Constitution.

George Stephanopoulos talking to Representative David Joyce (R-OH), this morning: A senior (unnamed) Republican official, speaking to the WaPo in November 2020 about the loser's claims of voter fraud:

What is the downside for humoring him for this little bit of time? ... It's not like he’s plotting how to prevent Joe Biden from taking power on January 20.

New York City is looking to hire a Director of Rodent Mitigation. From the job listing:

Despite their successful public engagement strategy and cheeky social media presence, rats are not our friends

Qualified applicants should have a "general aura of badassery" and can expect to be "traveling throughout the five burrows".
current journal
FAQ
search
contact
rss/xml
atom/xml
spam notice
terms of use
warrant canary